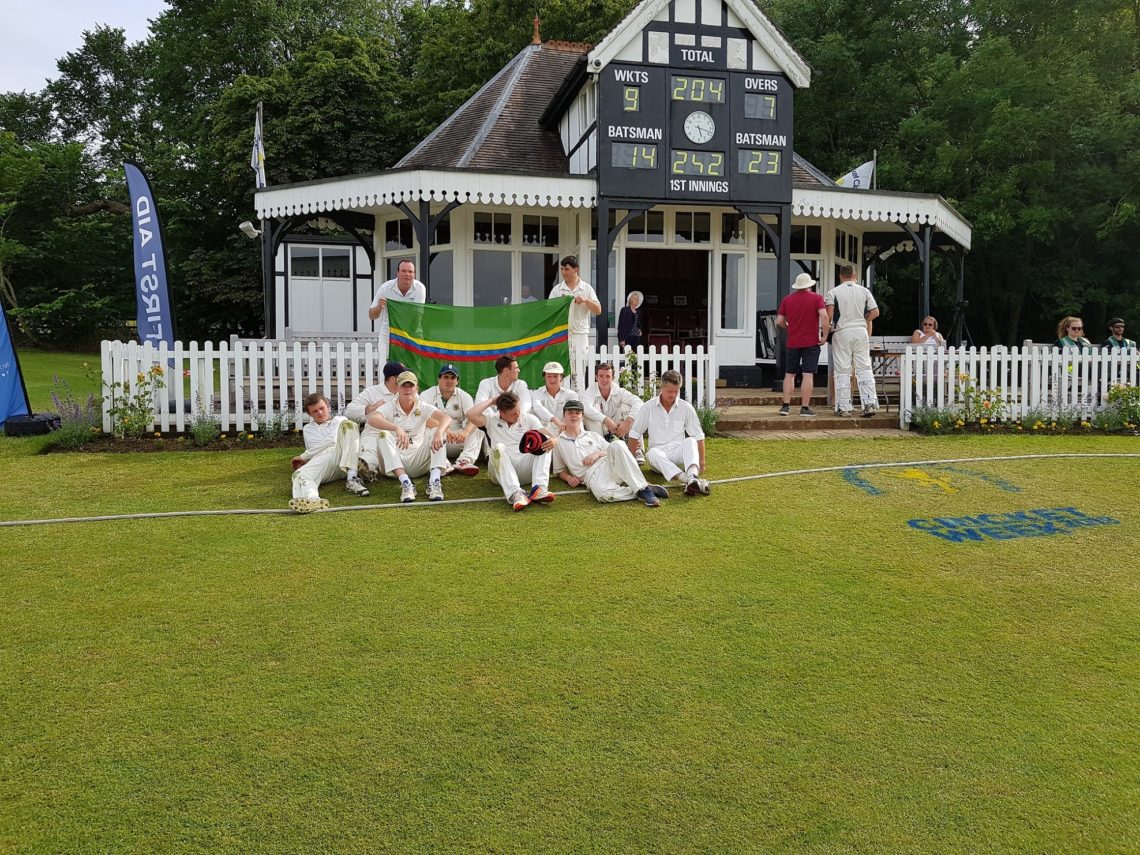 West Norfolk’s finest and Nick D gathered at Oakham CC for a 2pm start, already a result given clearly none had read an email sent. Hugh and Josh slipped legs into pads and got the tour underway in Tavare and Boycott fashion.  As WNCC accelerated so did the wicket tally with the sum of the parts approaching 190 after 40.  Light on runs at tea but made up for by an amazing Emma Durston Full Monty cricket tea. Nick Davies and Ben Stanton’s first 4 overs brought up the oppo’s half century (they were truly shocking!) with an early beer looming, only for Edward Stanton, Dom Crame, Nathan Lomax, a revived Ben S and a crafty wicket from Josh Lecompte bringing WNCC back into contention.  We whittled through their line up bringing big dog Durston to the crease, last wicket down with 10 to get and a couple of overs to play, which they duly did (but not without LBW appeal anguish for Ed S).

BBQ and beers with the most hospitable hosts, Oakham CC,  with Wes Durston and Patrick Latham’s “The Leading Edge”  http://aleadingedge.co.uk/uncategorized/a-leading-edge-xi-vs-the-west-norfolk-cricket-club/